Several years ago, Andria received a new ring from Travis. Subsequently, I had the awesome opportunity to take their engagement photos at the beautiful Kauffman Stadium. Now, we’re back at the stadium, but this time Travis is the one with a new ring – an American League Championship ring. It’s definitely the most awesome piece of jewelry I’ve ever seen. Don’t tell my son I said that, though, as he woke me up this Mother’s Day morning with an absolutely charming ring made of beads and pipe cleaners.

But — here’s the crazy thing — Travis’ stunning ring was not the coolest thing that they brought to the photo session, because this time, they had their incredibly adorable daughters with them as well. They are a couple of all-star cuties. They threw me a curveball with just how cute they are. Andria and Travis really hit it out of the park with these two!

If I promise there are no more horrible puns (in this post, at least), will you keep reading? Thank you.

In all seriousness, I realized that even though I’ve been on the field and in the dugout before, the excitement still felt new. There’s a feeling that can only be described as “majestic” when you’re standing in a spot where so many great athletes have spent so much of their time. A spot where unexpectedly great plays have been met with congratulations from teammates, accompanied by the roars of the hometown fans. A spot that holds the memory of games won in extra innings. A spot where the underdogs proved to be fearsome competitors. A spot that holds some heartbreak, too, but holds much more pride, and anticipation for the greatness to come.

But, come on… this isn’t (just) about The Royals. This is about a truly wonderful family. Here they are… 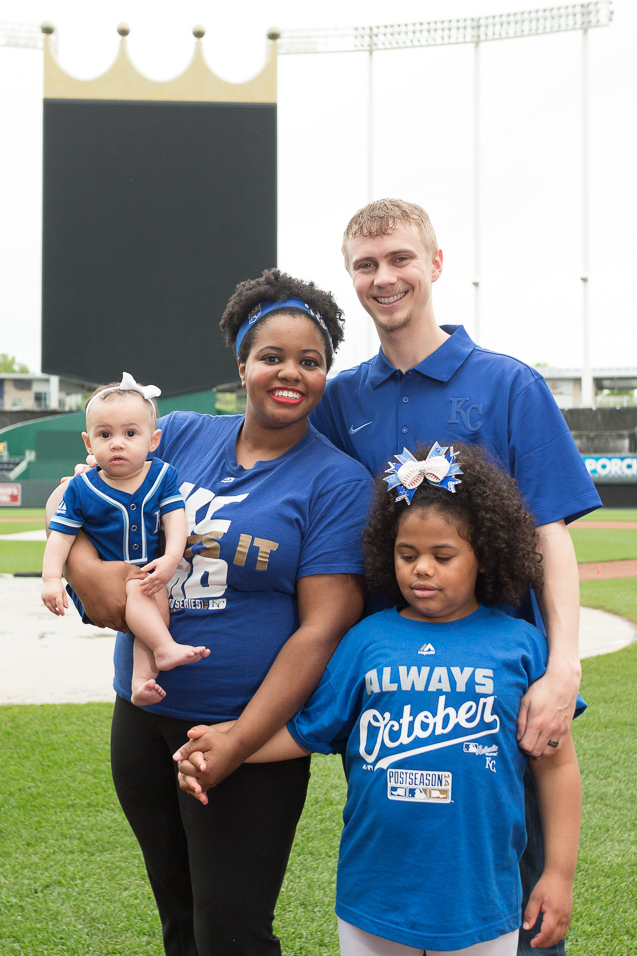 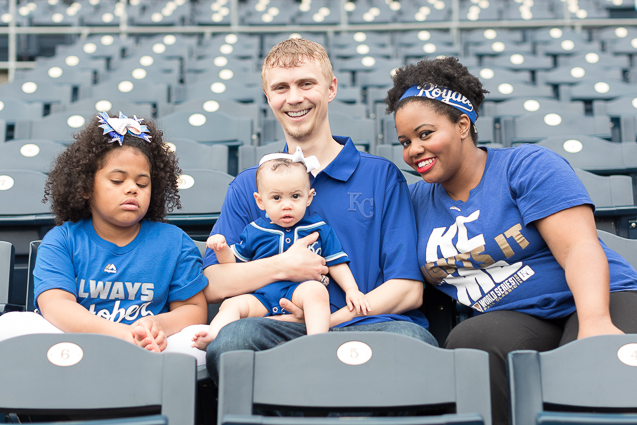 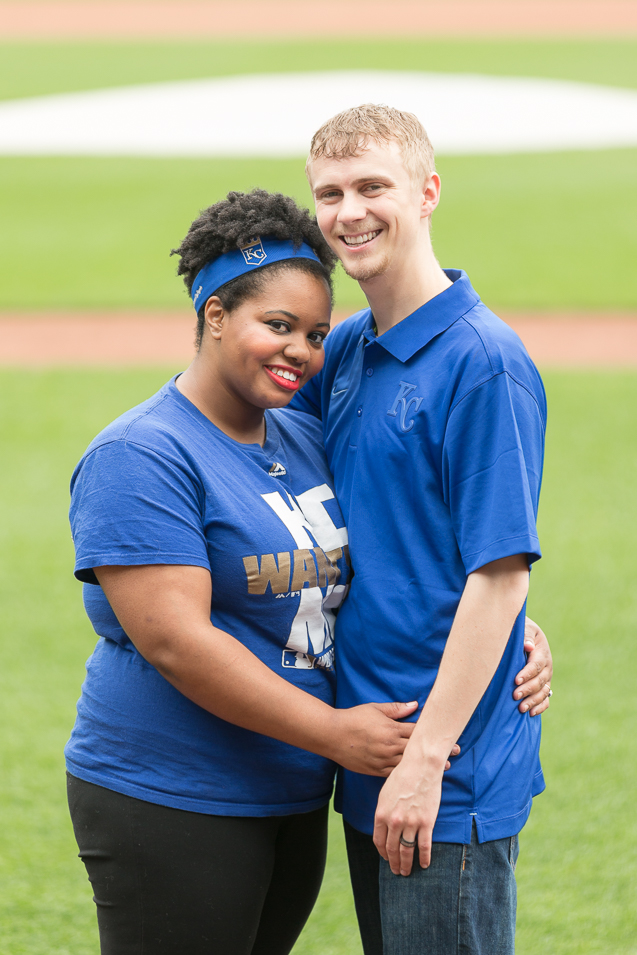 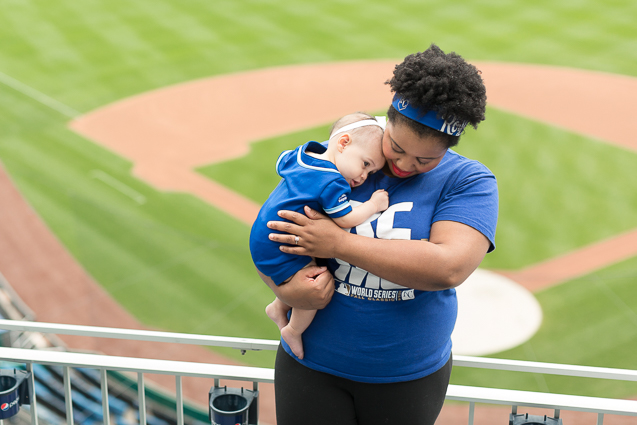 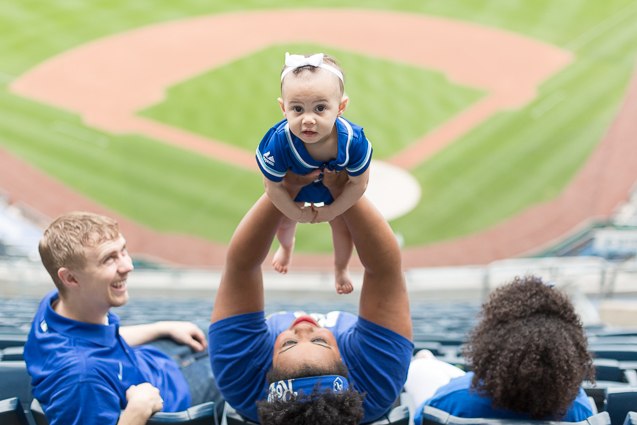 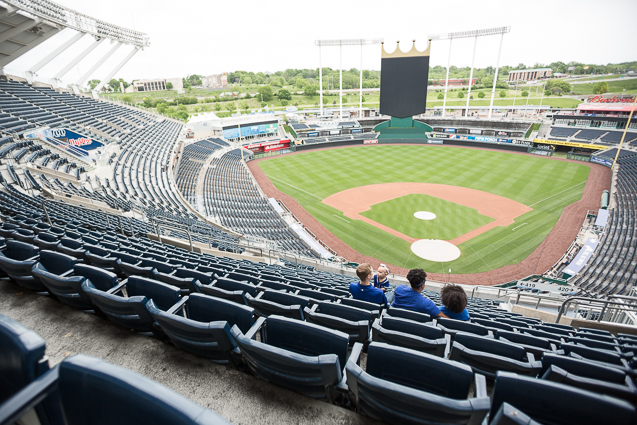 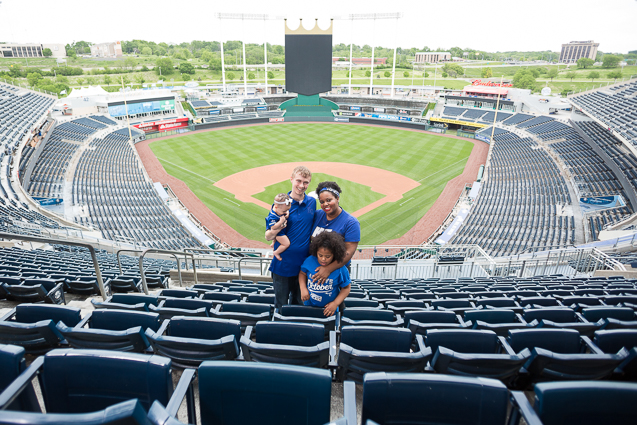 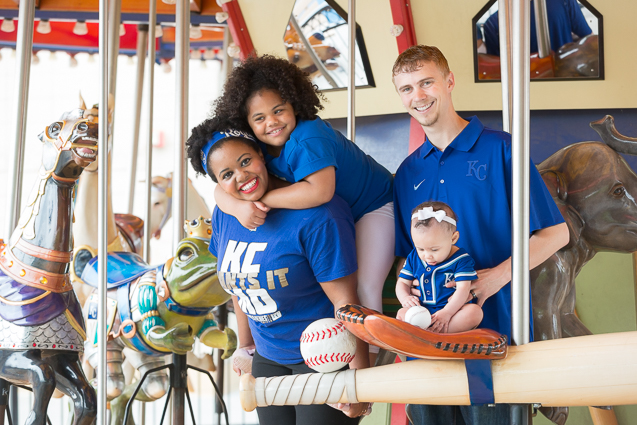 This site uses Akismet to reduce spam. Learn how your comment data is processed.

Extra special congratulations to the amazing @kailee.loffer who graduates high school today! I have had the incredible honors of holding you when you were just days old, seeing your wonderful personality and intellect grow from toddlerhood into adulthood, and watching you become who you are today. You have achieved so many great things (in the blink of an eye, might I add) through perseverance, dedication to your goals, and simply being a rad human being. You are kindhearted, hardworking, talented, thoughtful, and compassionate. You were my very first photography subject when I purchased my first digital camera. You were the first of your generation in my circle, which offered me so much insight before I became a parent. You are someone who will surely continue to amaze me as your life moves in the directions of your pursuits and passions. I can’t wait to see what else lies ahead for you.
Congratulations to Colin, Class of 2022!